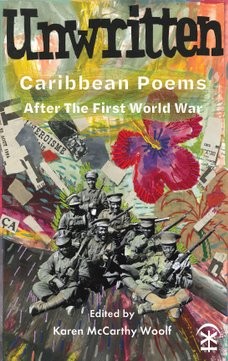 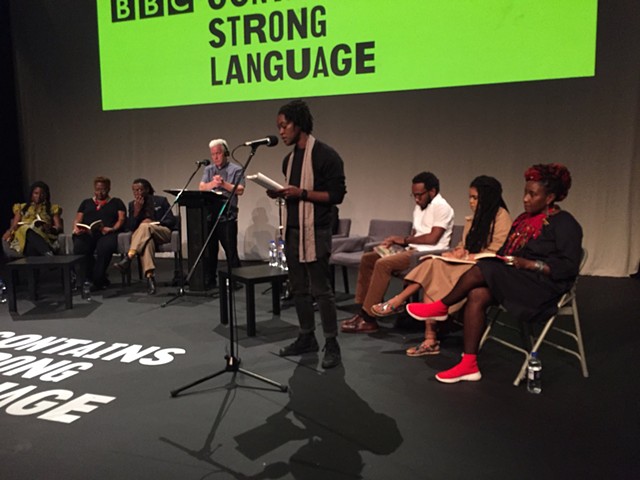 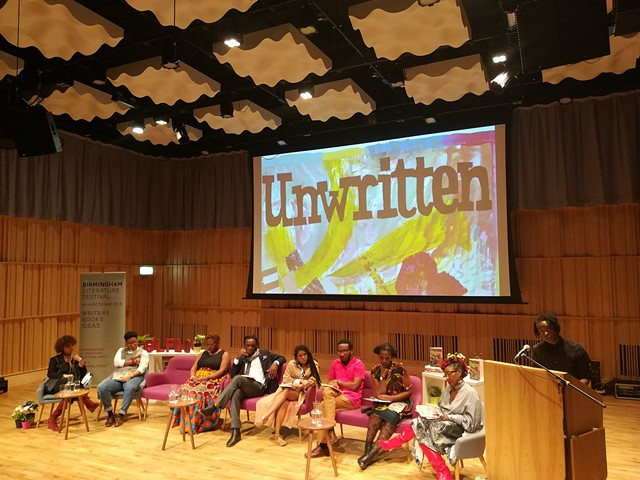 As a collaborative project, co-commissioned by 14-18 NOW, BBC Contains Strong Language and the British Council, Unwritten Poems invited contemporary Caribbean and Caribbean diaspora poets to write into that vexed space, and explore the nature of war and humanity – as it exists now, and at a time when Britain’s colonial ambitions were still at a peak. Unwritten: Caribbean Poems After the First World War is a result of that provocation and also includes new material written for broadcast and live performance.