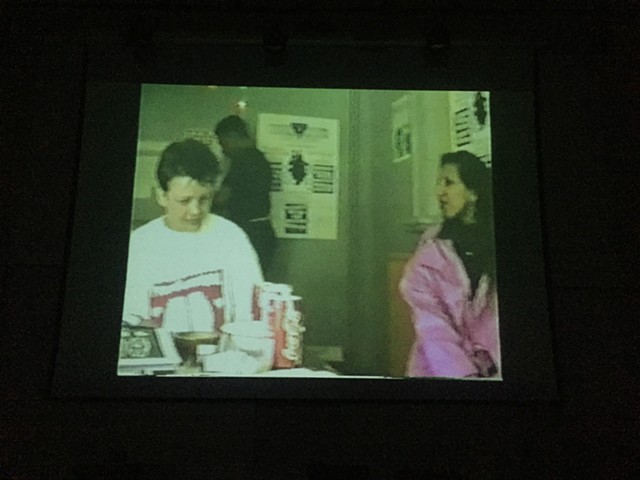 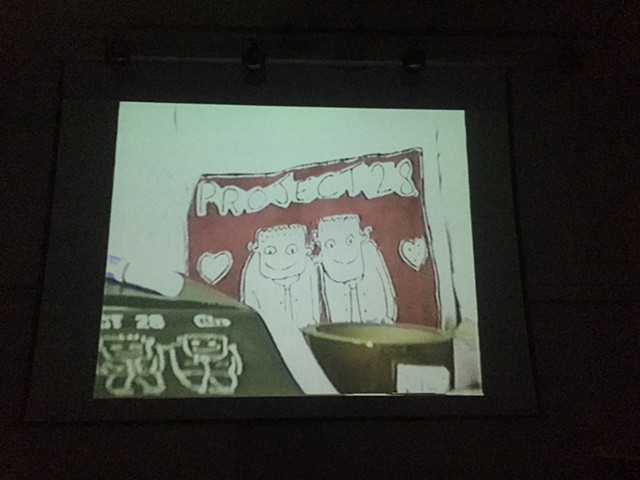 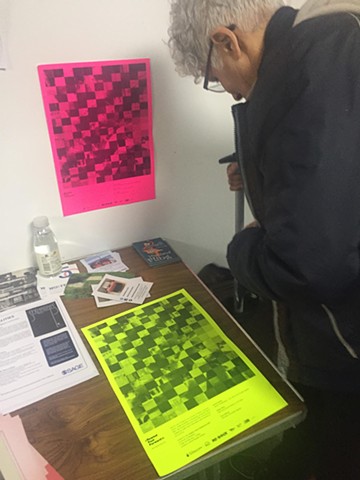 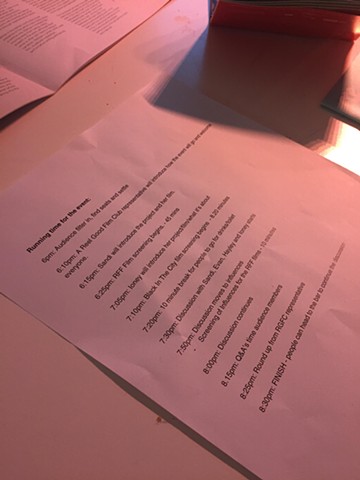 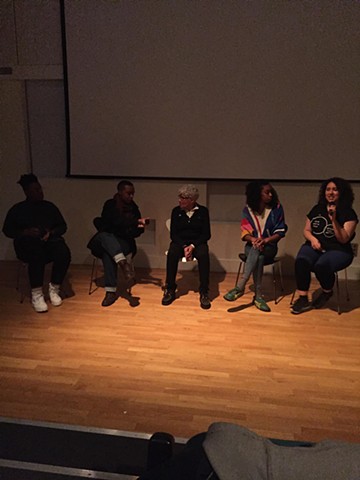 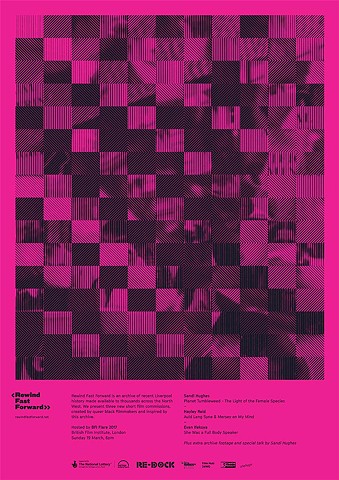 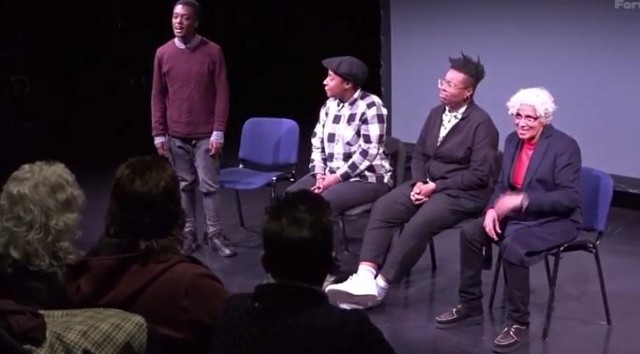 I supported the Rewind Fast Forward Project, and programmed several screenings across the UK with organisations such as the Centre for Feminist Research, BFI Flare, the Lesbian Lives Conference and in collaboration with Reel Good Films in Nottingham and Manchester.

Rewind Fast Forward is a project that aims to digitise the personal archive of Sandi Hughes, a black lesbian feminist, activist and DJ who documented her life from the early 70s to the early 2000s. The project also included two other artists, Evan Ifekoya and Hayley Reid, who produced two short films to be screened alongside a film made by Sandi herself.

The aim of the project was to make available the documented life of someone we rarely hear from, who has lived a life that casts a different light on a stretch of history that has become very familiar. Sandi's position as a black queer woman, a mother and cultural producer, is unique, and that is reflected in this project.

Check it out here.