Extract from our digital archive

Extract from our digital archive 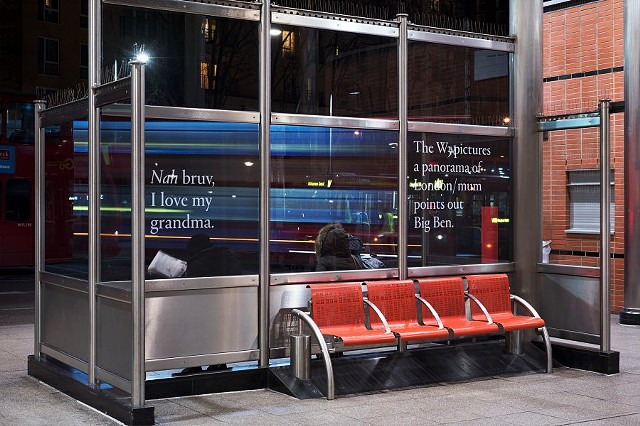 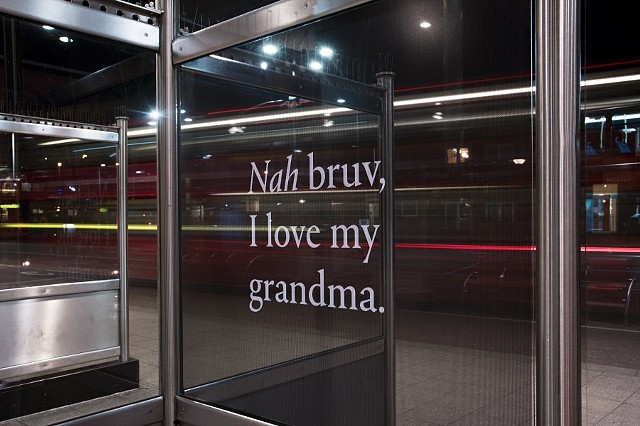 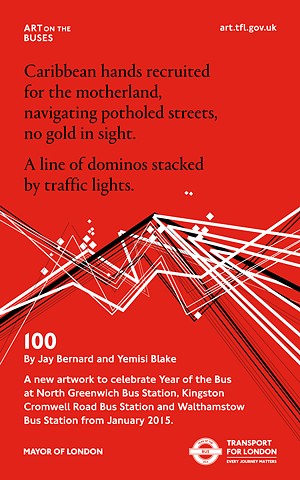 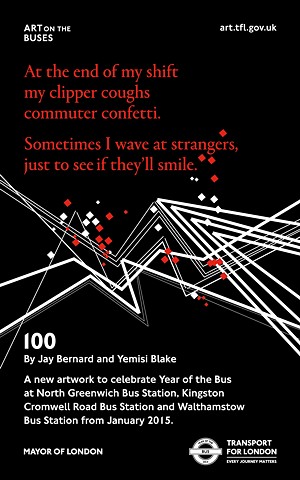 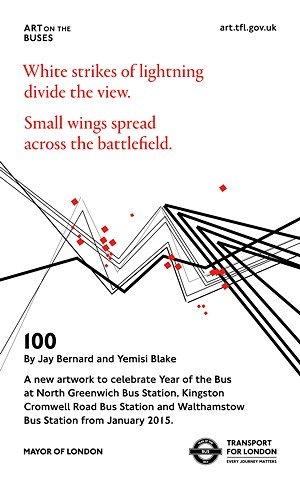 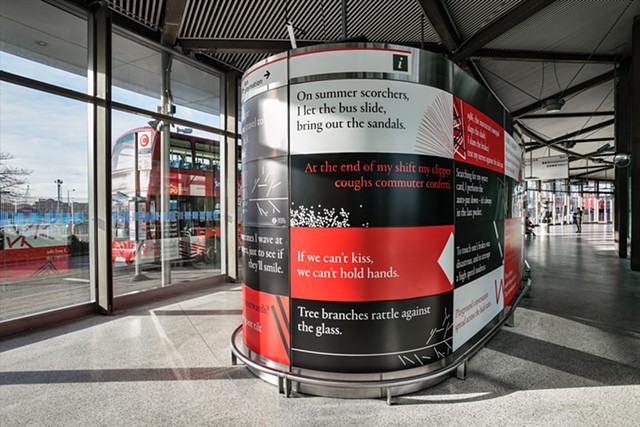 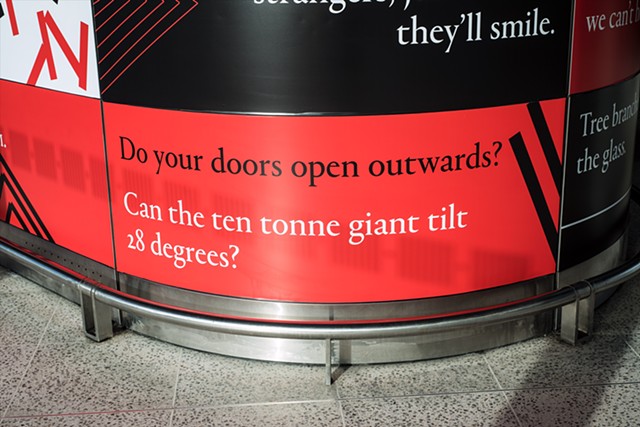 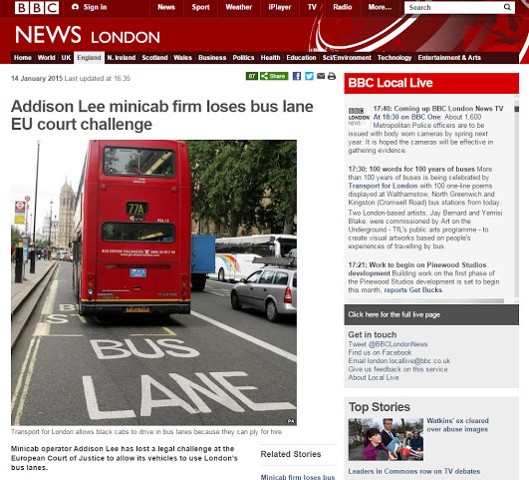 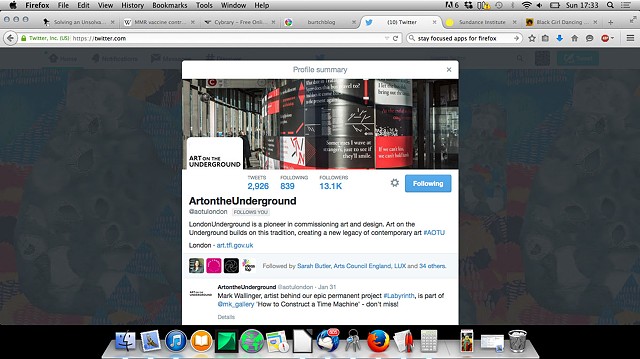 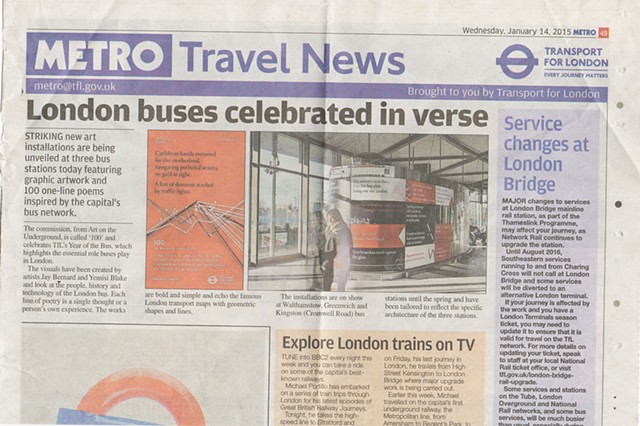 As part of the Year of the Bus celebrations in 2015, I undertook a residency with Yemisi Blake to create a new London-wide artwork. The result was 100, commissioned by Art on the Underground, and the first such project to be extended to the bus network in London. This involved 100 short, one-line poems scattered across three bus station sites in London: Greenwich, Walthamstow and Kingston Cromwell Road.

The three installation sites were also accompanied by three posters – red, white and black – which were visible in every station on the London Underground network.

Finally, we created an online digital archive of the project, featuring all one hundred poems and the historical, social and political research behind them.