Works > So There You Have It, A Bitter Experience - Tate Britain, 2017 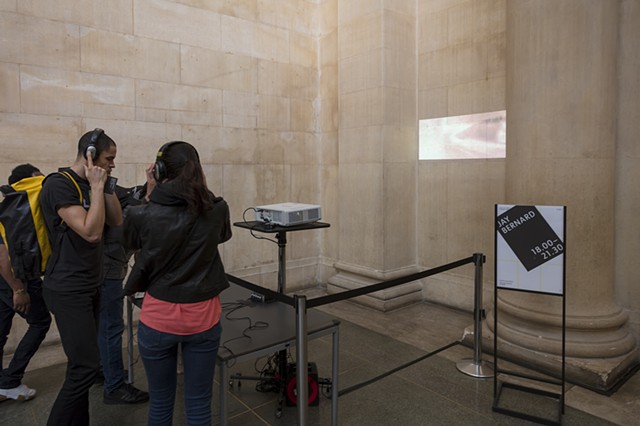 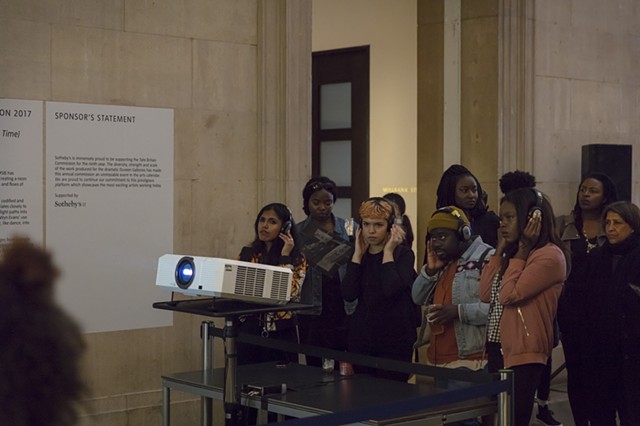 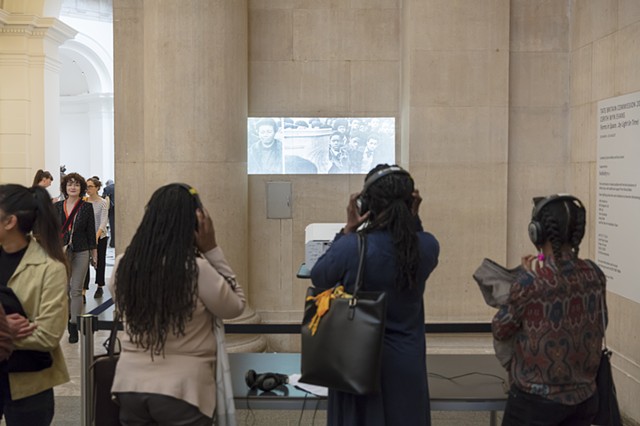 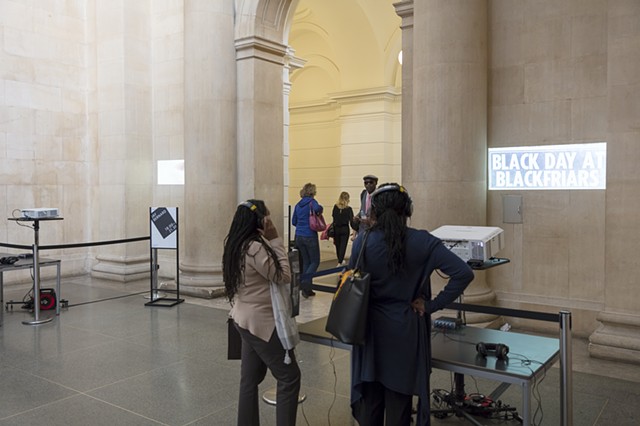 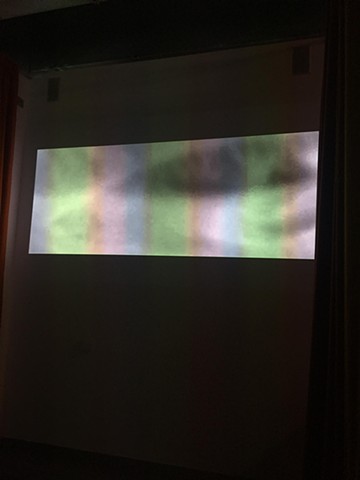 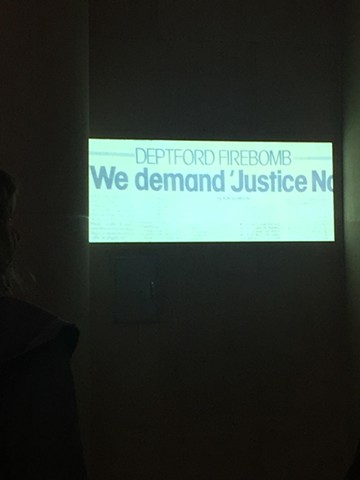 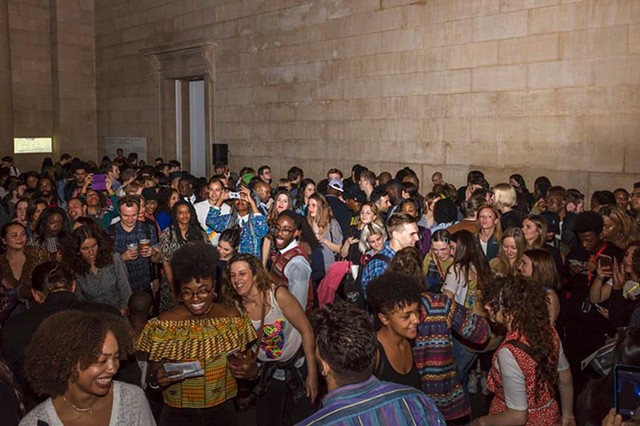 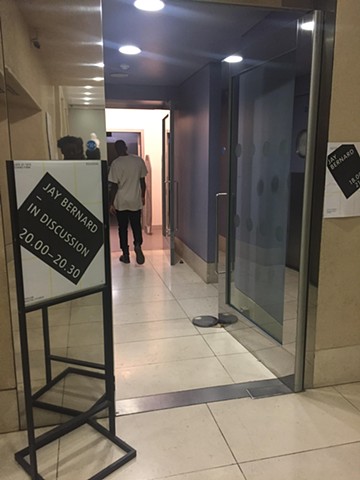 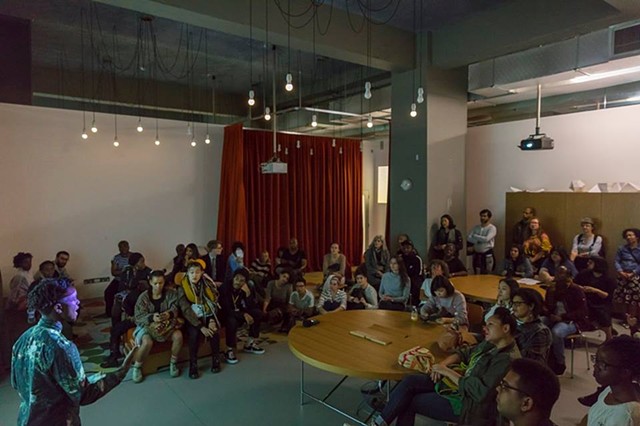 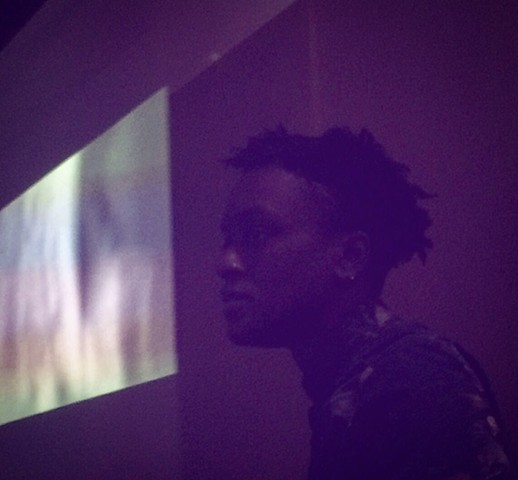 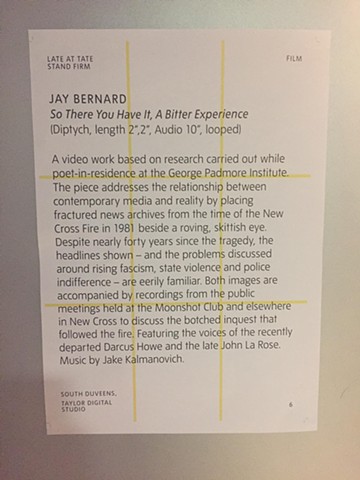 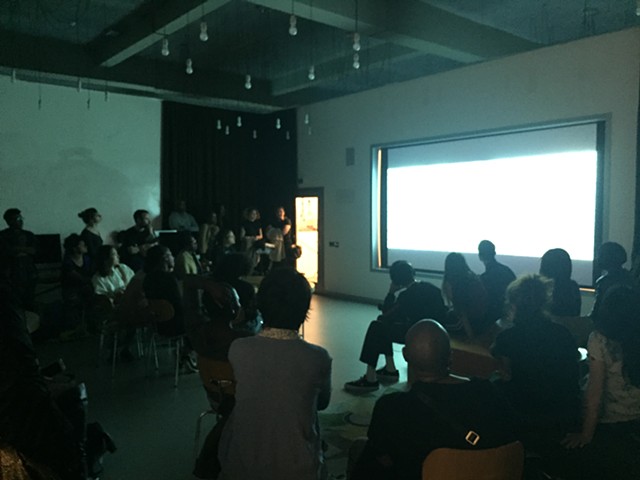 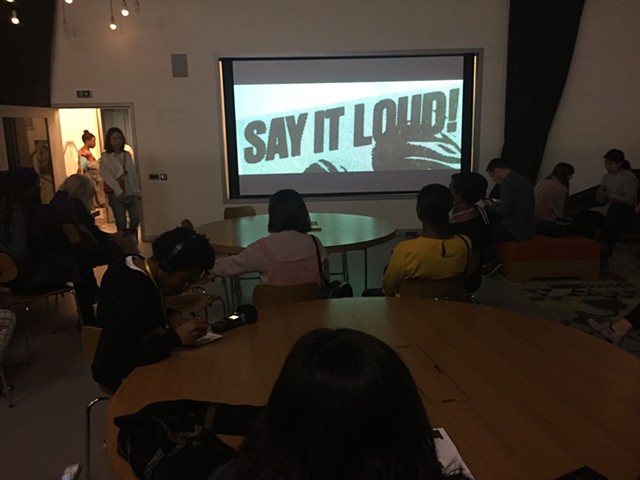 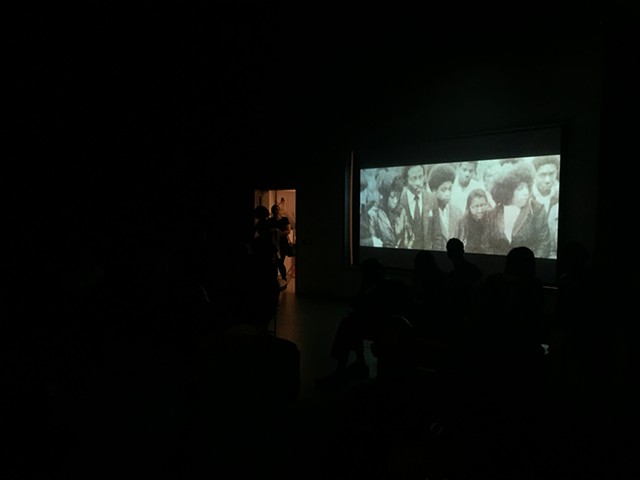 A short film installation as part of Stan Firm Inna Inglan 2017, a Late at Tate event run by Tate Collective.

So There You Have It, A Bitter Experience focuses on the New Cross Massacre in which thirteen black children were killed in a fire on the morning of January 18th 1981. As a diptych, one half features archive images from the media at the time of the fire and the protests that followed; the other half is a skittish roving eye. They are accompanied by the voices of the recently departed Darcus Howe and the late John La Rose, both activists and organisers who worked on the inquest that followed the fire - which was infamously hasty and inconclusive - and the Black People's Day of Action; this was a protest that took place March 2nd 1981, in direct response to the lack of police and state concern over the deaths of the thirteen young people.

So There You Have It, A Bitter Experience shows that despite nearly forty years elapsing since the tragedy, the headlines shown – and the problems discussed around rising fascism, state violence and police indifference – are eerily familiar in the post-Brexit climate.